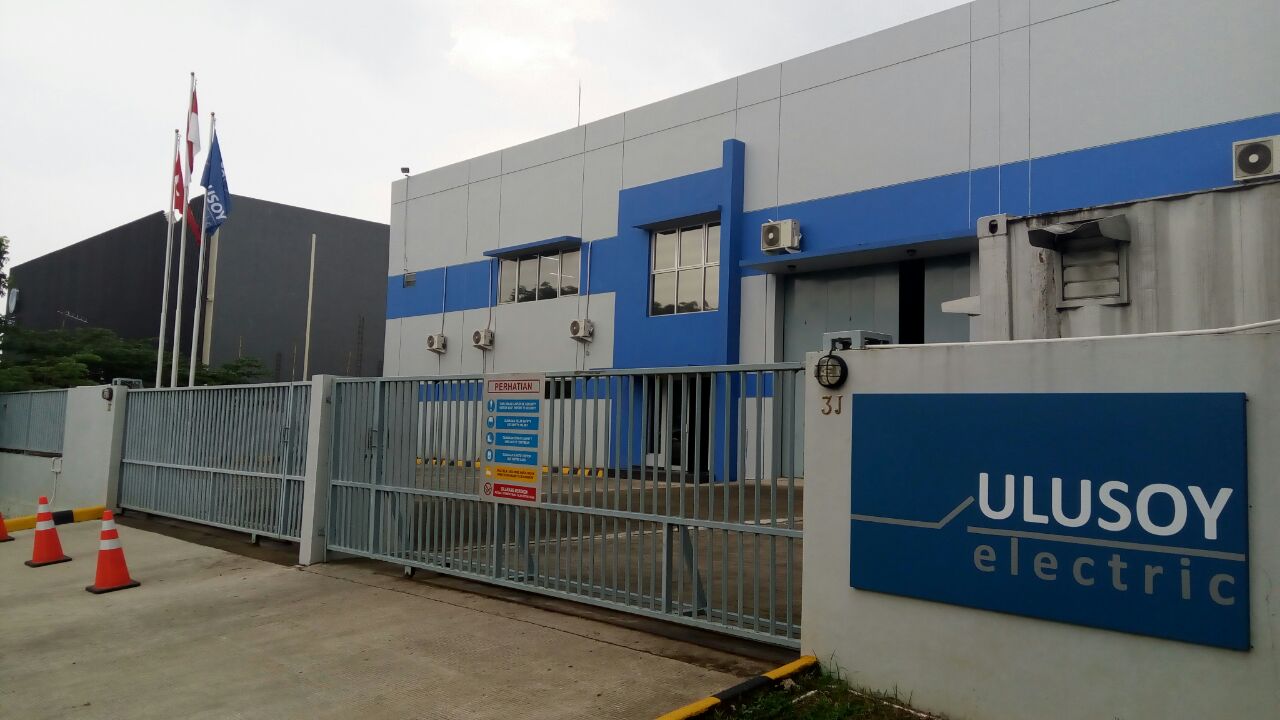 Ulusoy Electric began its industrial life as an engineering company in 1985. As an integrated manufacturing platform for a wide variety of medium voltage electrical equipment Ulusoy Electric has become one of the leading players in the electromechanical industry because it offers ideal solutions for electric distribution networks at medium voltage and for industrial facilities.

Therefore, having established its position in the national market, it has begun to offer its services globally. Today, Ulusoy Electric has undertaken many successful projects due to its proven achievements in the national and international markets, its offer of a wide range of high quality products, its sectorial innovations and service quality.

As a result of major projects undertaken since 2009, and its production capacity and industrial success, it came 393rd on the 2013 list of “The 500 Big Industrial Enterprises”, which is announced annually by the Istanbul Chamber of Industry, and thus increased its growth rate in the sector.

With a staff of over 500 qualified employees and over 50 specialist engineers, its carries out all of its product design, development, and R & D activities on-site.

With exports to more than 50 countries, Ulusoy Electric has successfully carried out a worldwide production launch of its medium voltage electrical distribution equipment. At the end of 2013, Ulusoy Electric had achieved a net sales revenue of 57% from exports, and therefore ranked 205th on the 2013 list of “Turkey’s First 1000 Largest Export Companies”, which was announced by the Turkish Exporters Assembly.